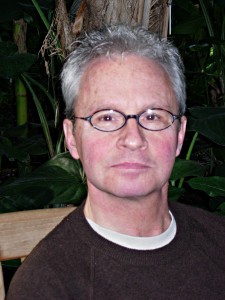 I love visiting book clubs!  For any in the Twin City area, I’ll offer up to 10 copies of my books at a reduced price of $10 each.  I’ll also include a list of discussion questions and a visit by myself at one of your meetings.  With my new book set in Myanmar, SE Asia, I also have a power point photo show that goes with my talk.

All you need to do is provide me with the book club’s name, member’s email addresses (all will be kept confidential), how many books, and the details for your meeting.  We can arrange delivery of the books between us.

Thanks!!  I look forward to meeting your book club!  My email address:  http://colinnelson683@gmail.com 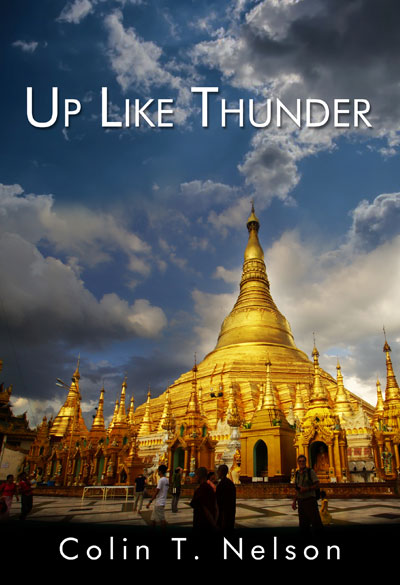 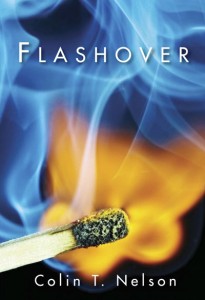 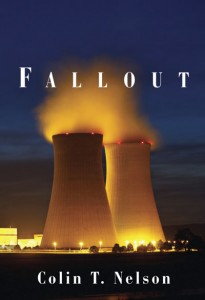 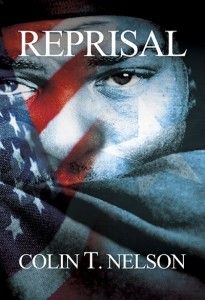 The Ted Rohrbacher Series – A defense lawyer who takes on the impossible cases. 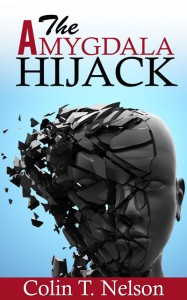 Issues about Islam in non-fiction:

What Everyone Needs to Know About Islam,  John L. Epstein, Oxford University Press, 2002

Issues about viruses and pandemics:

The Center for Disease Control and Prevention